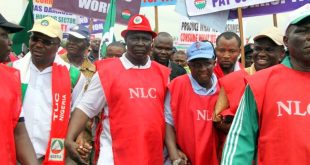 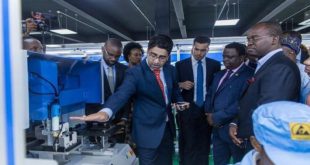 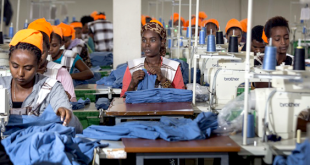 User Rating: 2.45 ( 4 votes)
AS part of former President Umaru Yar’Adua’s Seven Point Agenda for economic revival and accelerated growth, the commercial Agriculture Credit Scheme (CACS) was launched. It was designed to provide concessionary funding to small farmers through credit guarantees and interest draw back support. Initial outlay for the scheme stands at a respectable $1.4 billion, to be disbursed through participating commercial banks. The Nigerian government envisions that the program would increase farmland output, diversify the revenue base, and provide vital resources and raw material to the manufacturing sector. The idea of Agriculture and Agro- based industry as a strategy for accelerated economic growth is slowly beginning to take hold.

The oil boom of the 1970s caused the marginalisation of Agriculture into a labour – intensive, low – productivity subsistence activity that eventually plunged large parts of rural Nigeria into abject poverty. The redirection of Agricultural policies was affected since the return of democracy in 1999 proved more successful. Under a radical reforms programme, the government targeted rural development with integrated plans for Agriculture promotion, rural industrialization and infrastructure development.

Perhaps the most significant thought arising out of this recovery is Nigeria’s natural inclination towards farming. Traditional involvement with Agriculture and the existence of diverse ecological conditions across the country offers strong potential for growth of a flourishing and suitably inter- linked agro allied industry. Nigeria’s ambitions for accelerated and inclusive economic growth are contingent on achieving a vibrant Agriculture sector that can support extensive down -the –line enterprise development and employment. 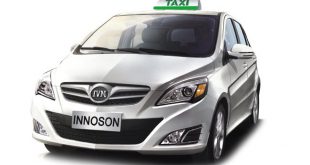 Following the ban on importation of vehicles through the land borders, Stallion Hyundai Motors Nigeria …