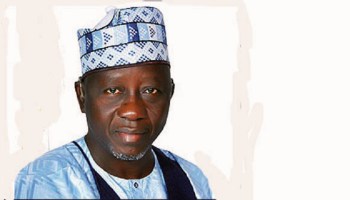 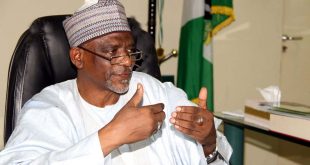 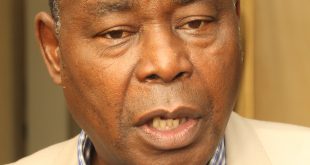 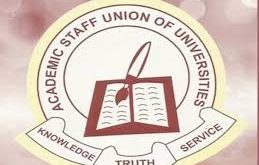 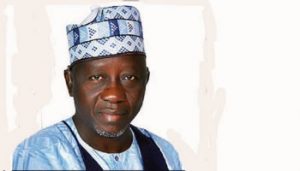 The Commissioner for Justice and Attorney General of the state, Yusuf Shehu, gave the commendation on behalf of the government at a meeting with labour leaders at the office of the head of civil service.

He said, “The resolution is for the greater benefit of the people of Nasarawa State. I wish to commend you for your resilience, perseverance and patience. I, on behalf of the government, extend our profound gratitude to the organised labour in Nasarawa state and the national officials of the Nigeria Labour Congress and the Trade Union Congress.”

The Head of Service, Mr Thomas Ogiri, said dialogue was the way out of any industrial dispute.

He said, “When workers go on strike, it is not only the government that will suffer but even the ordinary man in the street.

“I want to say, and that has been our position, that dialogue is preferred than unnecessary action that does not pay anybody. I want to still encourage workers to pursue the path of dialogue in all our dealings and their relationship with government.”

On his part, the Nasarawa state chairman of the Nigeria Labour Congress Abdullahi Adeka, urged workers to resume work as the government has agreed to pay outstanding salaries.

“The salaries of February and March 2017 are outstanding and the government has agreed to pay accordingly,” he said, adding that the payment of salaries to workers should be as earlier agreed based on the executed collective bargaining agreement (CBA), of 10th December 2016.
He also said it was agreed that there would be no victimisation as a result of the strike.

“Consequent upon the above, it was unanimously agreed that the ongoing industrial action by the organised labour in Nasarawa state is hereby suspended forthwith,” he said.

The civil servants had started an industrial action on the 12th of May. 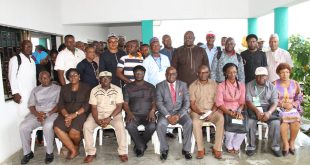 NLC President, Comrade Ayuba Wabba with the Commissioner of Education Representing the Governor of …